Culture diagnosis at the BBC World Service in Africa 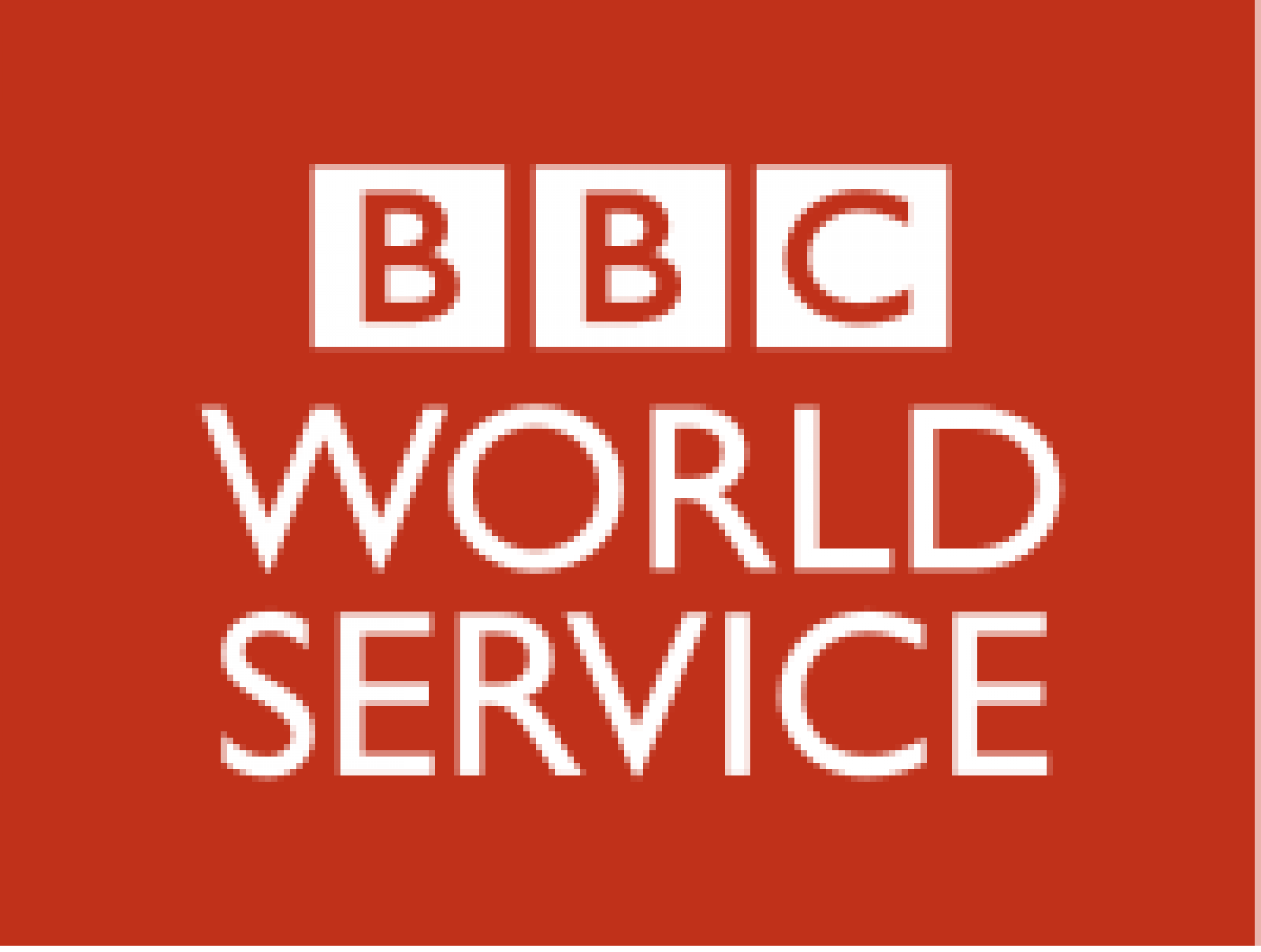 The BBC had been investing significantly in Africa, expanding multimedia operations, launching new language services and increasing its programming across several genres.

The headcount implications were great, with the Nairobi bureau growing from 60 to 300, and Lagos from nearly 10 people to 200, over just two years. With expansion came greater diversity in each bureau. The Dakar office, for example, employed 18 different nationalities.

Each bureau also recruits a mix of staff from local media, people on international assignments, and African media professionals who had spent their working lives in Europe and America.

The BBC has six values which people across the BBC share. They represent the expectations of every member of staff, guiding day-to-day working practices and the way each person should behave.

The BBC wanted to understand the current working practices and cultures in terms of:

They also wanted tangible recommendations for how to communicate expectations around culture and how working practices could embed the BBC values.

They asked Change Associates to help.

We placed a consultant with extensive experience of African cultures within the BBC World Service in Africa. With support from our team in the UK, he created a programme to uncover issues, concerns and behaviours that were not aligned with BBC Values.

Our consultant ran sessions in Nairobi, Dar es Salaam, Dakar, Lagos and Abuja. The confidential environment we created enabled and encouraged participants to open up as they had never felt able before.

We uncovered internal cultural, and wider societal, gender and religious differences, including examples of harassment. It became clear that given the space and the protection to speak in a confidential environment, staff were keen to raise issues that otherwise might have gone unnoticed or ignored for too long.

In one bureau for example, women found the courage to complain about harassment issues during one-to-one interview sessions, and we could raise this with the leader of that bureau for immediate action.

It is essential in this kind of programme that leaders are willing and able to act decisively and quickly, and many were. But we also identified evidence of some leaders not living the BBC values they espoused. Some were failing to create the environment in which the organisation’s values would thrive.

Image (c) Shutterstock  | JonoErasmus88 Note: For reasons of confidentiality we have used a stock shot to illustrate a focus group in action for this case study.

“This is an unbelievably impressive piece of work.”

We use cookies on our website to give you the most relevant experience by remembering your preferences and repeat visits. By clicking “Accept All”, you consent to the use of ALL the cookies. However, you may visit "Cookie Settings" to provide a controlled consent.
Cookie SettingsAccept All
Manage consent